Back to All Staff

Carrie Lombardi began her teaching career at Burgundy Farm Country Day School, after a career change from working in finance at NBC studios in New York City. She taught a combined fourth and fifth grade class in all subject areas. After five years at a private school, she moved to Arlington County Public Schools where she was a fifth grade teacher for nine years at Jamestown Elementary School, Barrett Elementary School and Drew Model Elementary. She participated in each school’s outdoor committees, served as science chair and was also involved in the Girls’ on the Run Program. During her summers, she has participated in numerous teaching fellowships from exploring the ancient and current culture of China, to studying the effect of climate change on caterpillars in the bayous of Louisiana to the impact of industrialization on our National Parks at Rocky Mountain Park. She has three small children at home, but misses being in the classroom. She learned about The Sycamore School’s educational approach, and wanted to be part of the team. The part time role of Field Study Coordinator gives her the opportunity to be with students and to explore our local community, but also allows her important time to be with her young children.

Carrie has a bachelor of science degree in Economics, Spanish and International Relations from Syracuse University and a Master’s in Special Education with a focus on learning disabilities from the Curry School of the University of Virginia. She is also an instructor at Gold’s Gym in Ballston and an avid runner. Carrie lives in Arlington with her husband and three daughters. 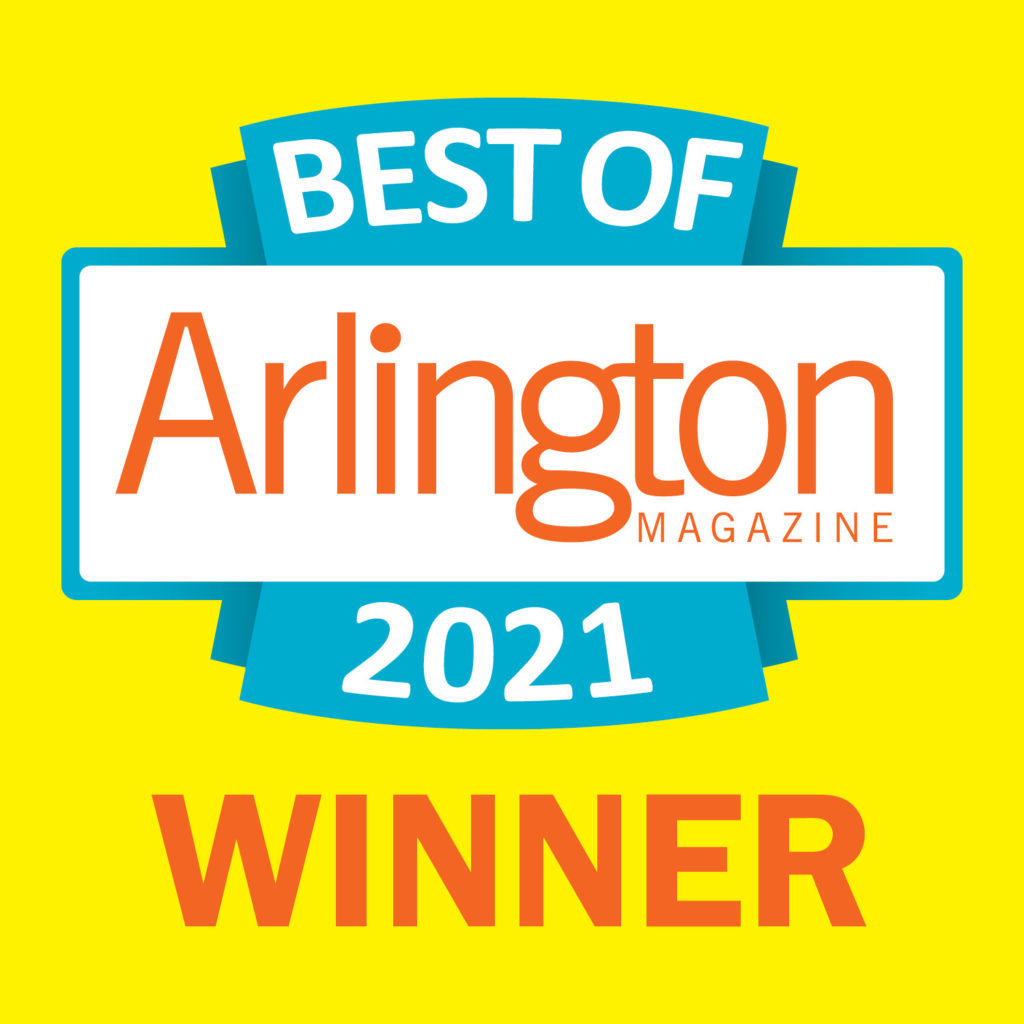 Want to learn more about what makes The Sycamore School special?
RSVP for our Information Session on April 13th