The Sycamore School recently celebrated National Coming Out Day 2022 on Tuesday, October 11. This was kicked off by Dr. Rachel’s Journalism class, who decided they wanted to commemorate the 34th anniversary of this day. So, they collaborated with school counselor Mr. Tyler on ways the school could honor this milestone and the LGBTQIA+ community.

The Journalism class covered a bulletin board with resources for LGBTQIA+ students and created a banner with quotes from students about what National Coming Out Day means to them. Materials from GLSEN, the Gay, Lesbian, & Straight Education Network, were used to support the conversation.

In our Morning Meeting on National Coming Out Day, students watched videos from the Human Rights Campaign that included stories of people from the LGBTQIA+ community and their coming out experiences. Students discussed the importance of these stories and ways we can make our community a safer place for all people to authentically be themselves.

Some students asked if this was an appropriate time to talk about pronouns, and some were interested in trying out she/they, he/they, they/them, and other neopronouns. Teachers created name tags at the beginning of the year with pronoun buttons, and students had the opportunity to create their own badges (one shown to the left).

As gender and sexuality are ongoing processes for individuals, staff reminded students that there was no requirement to participate in this day, and discussed the importance of individuals owning their identities and stories. We discussed what it means to “out” someone and reiterated that if it is not your personal experience, it’s not your story to tell.

The first observed National Coming Out Day was on October 11, 1988, on the anniversary of the National March on Washington for Lesbian and Gay Rights. It is an honor to have students who wanted to recognize this more than three decades later and to begin creating a space at TSS that is safe for those who wish to come out. 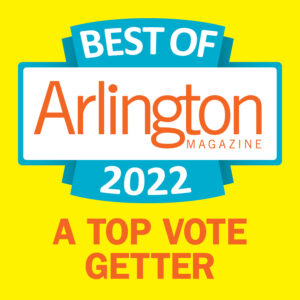